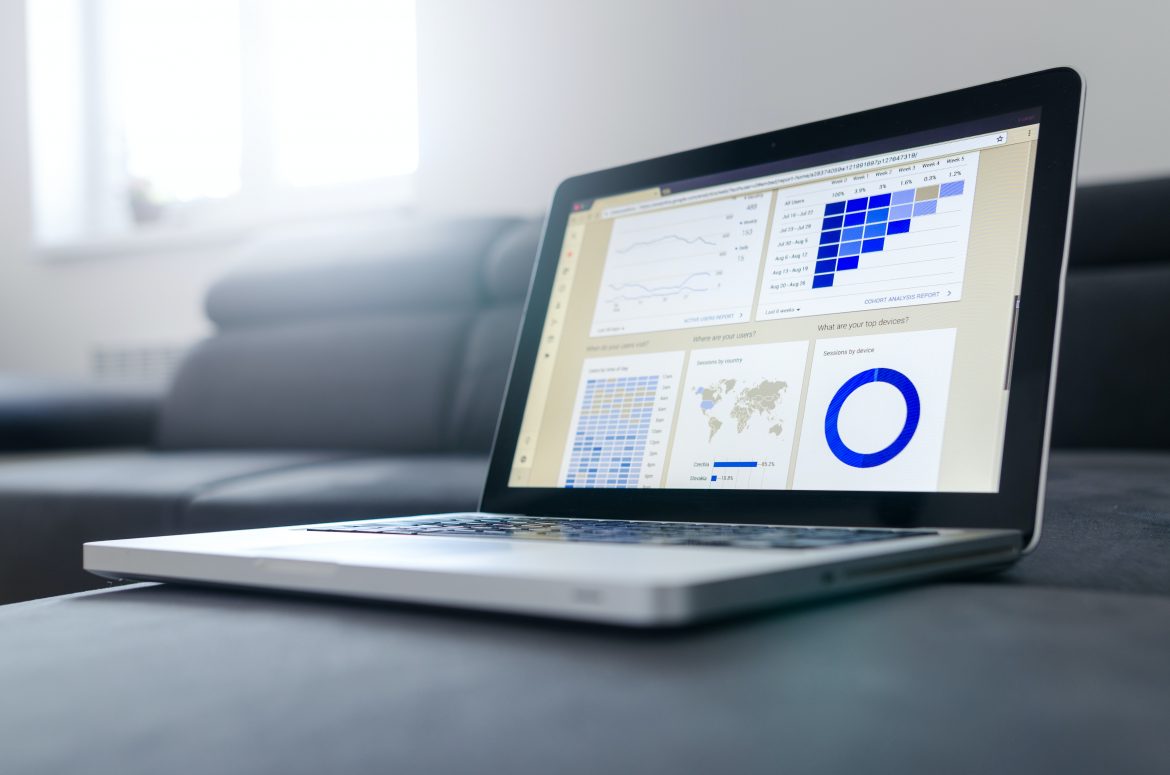 When people think about Hadoop and big data analytics, they think of technologies like Pig, Hive, and Impala as the key data analysis tools. For discussing these technologies with data scientists or data analysts, they will tell you that the open-source statistical modeling language – R is their primary and preferred tool when working with huge data sources and Hadoop.

Because of its broad ecosystem, which caters to the fundamental parts of a big data project—data preparation, analysis, and correlation tasks—the R programming language is the preferred choice among data analysts and data scientists.

R and Hadoop were not always natural companions, but with the introduction of new packages like Rhadoop, RHIVE, and RHIPE, the two seemingly disparate platforms are now complementary for large data analytics and visualisation.

The R programming language is the go-to data science tool for statistical data analysis and visualisation. At the same time, Hadoop is the go-to big data platform for storing enormous amounts of data at low prices. The combination of R and Hadoop proves to be an unbeatable data-crunching tool for real big data analytics for business.

What is R Programming?

R is a free and open-source programming language that excels at statistical and graphical analysis for use in Data science and big data analytics. Also, if we require robust data analytics and visualisation capabilities, we must mix R and Hadoop.

What exactly is Hadoop?

The Apache Software Foundation (ASF) created Hadoop, an open-source tool. It’s also an open-source project, which means that its source code is freely available and that anyone can modify it to suit their needs. However, if a certain feature does not meet your requirements, you can change it to suit your needs. Furthermore, it provides an efficient framework for job execution.

What is the goal of integrating R and Hadoop?

For statistical computation and data analysis, R is one of the most popular programming languages. However, without including other packages, it falls short in memory management and handling massive amounts of data.

R has the advantage of producing well-designed, quality graphs with greater ease, including mathematical symbols and equations as needed. Incorporating this R language with Hadoop into your assignment will be your last resort for reducing complexity if you require strong data analytics and visualization features. It is an object-oriented programming language that is highly flexible and has powerful graphical features.

Hadoop, on the other hand, with its distributed file system HDFS and map-reduce processing technique, is a powerful tool for processing and analyzing enormous amounts of data. Simultaneously, Hadoop and R make complicated statistical calculations simple, as with R.

Read Also: How to Create a Great Unboxing Video for 2022

By combining these two technologies, you may merge R’s statistical computing capabilities with efficient distributed computing. As a result, we can:

Methods for Integrating R and Hadoop

The R Hadoop techniques are packages in R. It comprises three packages: rmr, rhbase, and rhdfs.

Rhipe is used in R to perform detailed analysis on enormous collections of data sets via Hadoop. Hadoop is an integrated programming environment tool brought by the Divide and Recombine (D & R) to analyze massive amounts of data.

RHIPE is an R package that allows the use of API in Hadoop. As a result, we may read and save the entire data set generated by RHIPE MapReduce in this manner. RHIPE has many functionalities that allow us to interface with HDFS more effectively. Individuals can also access data sets in RHIPE using languages such as Perl, Java, or Python.

It has R database administration capabilities and an interface with HBase. Hadoop streaming is an R script available as part of the R package on CRAN. It also aims to make R more accessible to Hadoop streaming applications. Furthermore, you may use this to construct MapReduce programs in languages other than Java.

It entails creating MapReduce code in R, making it incredibly user-friendly. Although Java is the original language for MapReduce, it does not suit high-speed data analysis. As a result, we want faster mapping and reducing stages with Hadoop in today’s world.

It is known as Oracle R Connector. You may use it to work with Big Data on Oracle appliances and non-Oracle frameworks like Hadoop.

ORCH facilitates access to the Hadoop cluster via R and mapping and reduction functions. In addition, you can manipulate data stored in the Hadoop Distributed File System.

Data science and big data analytics is a secure bet for any professional looking for a rewarding, high-paying career, as Big Data’s relevance at Software as a Service (SaaS) organizations grow.

If you want to start or advance your career in Big Data and data science, R and Hadoop are the computer languages you need to master, and what better place to do it than Great Learning, which offers an online certificate course in data science.