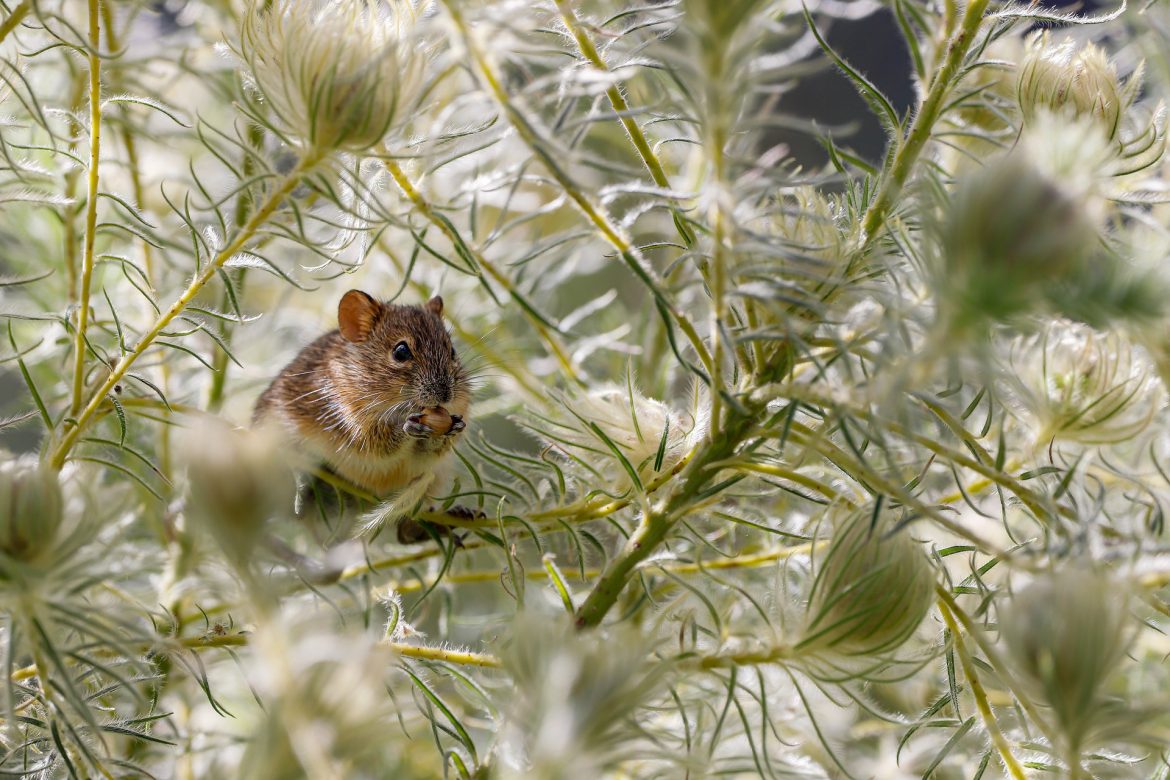 London has changed drastically since the outbreak of COVID-19. Besides the fact that many business have closed, pest numbers have also skyrocketed. Yes, according to people in the pest control industry, pest numbers have increased dramatically. This problem mainly concerns rats and this is why:

What you first have to realise is that it’s not necessarily an issue of more rats. The rat population has remained more or less stable during this time period. The issue is that rats are more visible these days. There are several reasons for this.

Rats survive mostly on the food which we throw away. Their primary source of this food is places like restaurants, takeaways, cafes, and pubs. Because many of these places were closed it presented a huge problem to rats. With less food available they were forced to come out of their hiding places and seek alternative sources of nourishment.

Also remember that rats are mostly nocturnal animals. They do not like to come out during the day which may put them in contact with humans. Unfortunately, due to their desperation they are emerging in the day light hours. This means they are more visible to us, and this is why people think that rat numbers are increasing. Another reason why there is less food waste is because less people are eating out. Also due to COVID restrictions in London, restaurants can seat fewer people, and there is less food left over for the rats.

Also Read: A HEAVY ZIP-UP HOODIE DURING THE WINTER

2. There are fewer people on the streets

London also has less foot traffic since the outbreak. This is obviously because of restrictions and people spending more time at home. What this also means is that there is less rubbish in public bins. This means there is less food for rats. Also, people are no longer picnicking in parks. What this means is that there is no more food debris left behind for rats to forage from. Once again, this is making rats increasingly desperate and they are coming out of their hiding places.

Because of lockdowns and restrictions people are spending far more time at home. What this means is that they are finally becoming aware of their pest issues. You see, a lot of people spend hardly any time at home. They either at work or out doing something. But because we’re all at home now, London rat control issues are again becoming more visible. This leads people to believe that rats in London are increasing in numbers.

4. Rats are coming into the suburbs

Most rats are urban creatures. They prefer to stay close to their sources of food which are restaurants in densely populated areas. They also like to stay close to where they live, which are mostly sewers and other urban areas. But as we’ve said, the issue with lockdowns is that rats are starving and increasingly desperate for food. In order to find this food they are moving into new hunting grounds such as suburbs and country areas.